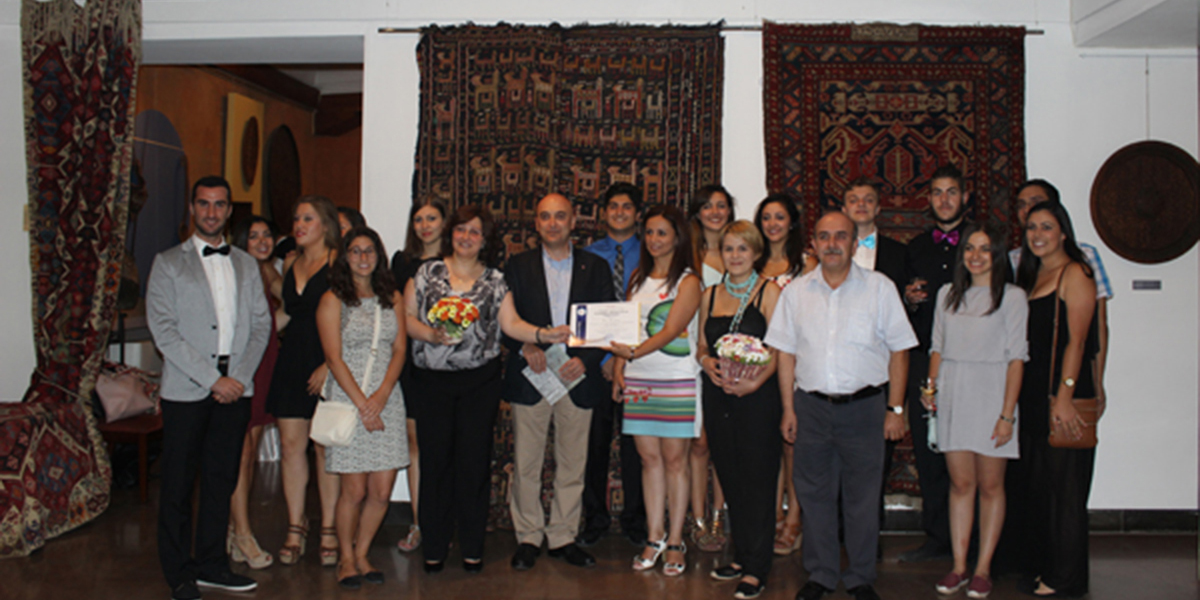 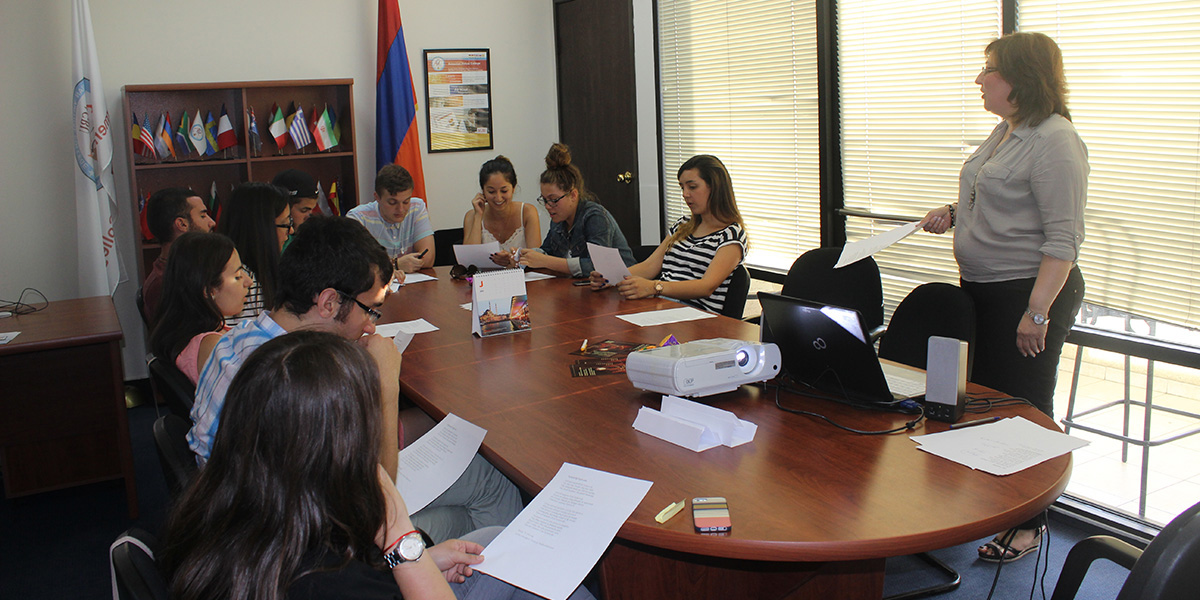 During a nine week program that started at the midst of July and ended in August 2015, participants of the AGBU Yerevan Summer Internship Program took a hybrid (blended) course of Western Armenian. For three successive years, AVC has been offering the Summer Language School for YSIP program to help students acquire and develop their Armenian language skills.

For the first time after the launch of the collaboration between AVC and YSIP, the participants from YSIP and AVC education management team made the decision to choose Western Armenian language courses in contrast with the previous year when Eastern Armenian was the preferred choice.

The participants were divided into two groups: the first group focused on studying Beginner and Elementary levels and the second group focused on Intermediate Western Armenian. This time, however, AVC Online Instructors Ani Dekirmenchyan and Zepur Kheblikian worked as onsite instructors using the online-based teaching materials.

At the end of the nine-week program, AVC Academic Director Hasmik Khalapyan handed AVC certificates to the participants for their successful completion of the Western Armenian language courses. The interns felt rewarded with the knowledge they received in such a short period of time and especially with the opportunity that the AVC team provided to themâ€“to take one more course with AVC, free of charge, in an online format in the proceeding term!