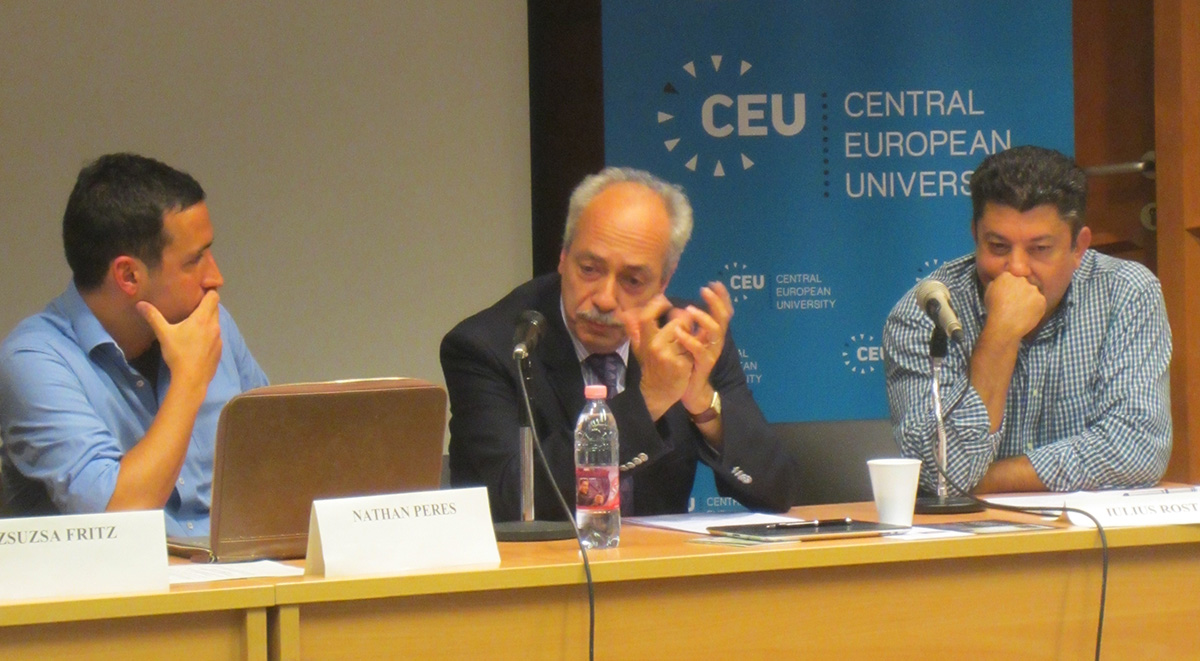 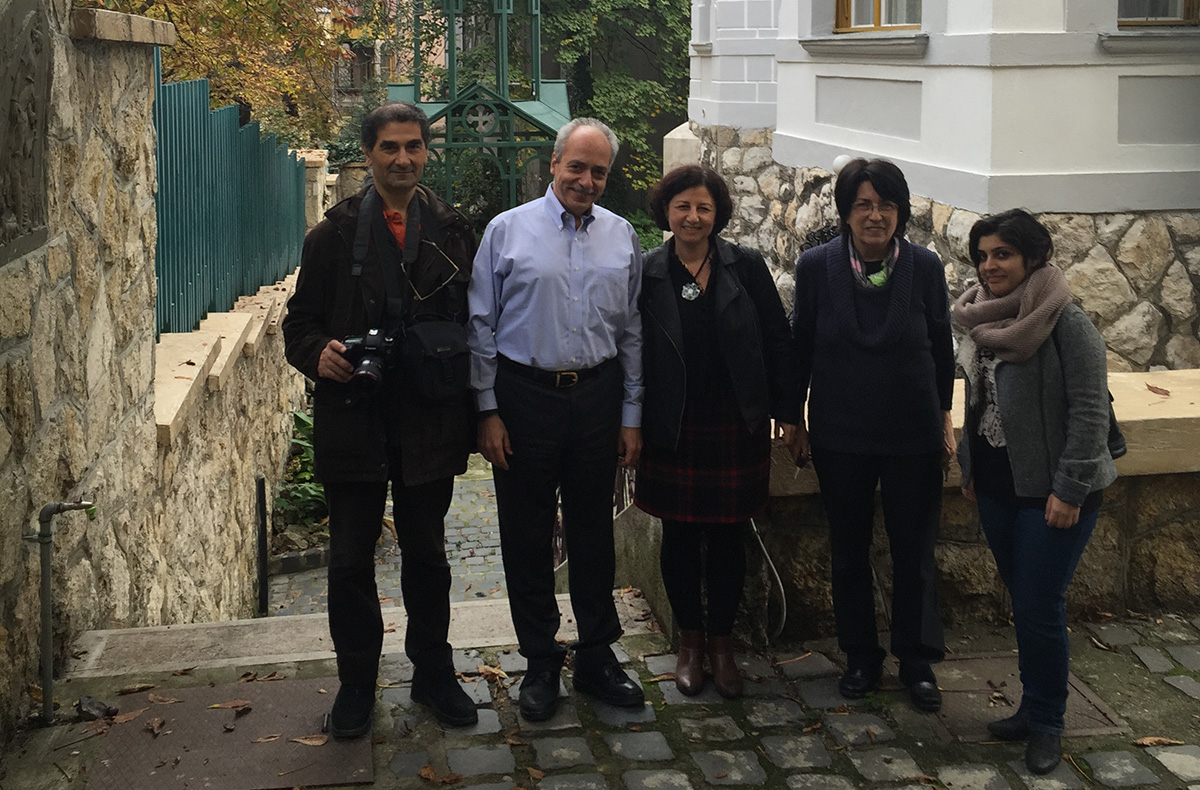 Heritage and Remembrance Seminar in Budapest

Between October 16 and 18, 2015,the вАЬHeritage and RemembranceвАЭ Seminar in Budapest took place under the umbrella of the вАЬA Europe of DiasporasвАЭ Project. The seminar was a jointly organized by AGBU Europe, Phiren Amenca and EUJS 33 participants to discuss and focus on the respective heritages of Diasporas.

During the discussions, the Armenian, Jewish and Roma speakers shared their vision of how to preserve their heritage and make them more widely accepted in Europe. Based on his rich experience of working with the Armenian Diaspora worldwide, Dr. Yervant Zorian, the Fouding President of AVC, stated that вАЬHeritage is wealth and is transferred to you if you accept to receive it. That heritage is a ring in a chain. If it breaks, then the rest may disappear. I think every generation is a part of that ring that needs to maintain and transfer that wealth.вАЭ

The challenges that the Diasporas of Europe face nowadays was the next important topic that was discussed during the seminar вАЬHeritage and Remembrance of DiasporasвАЭ. The participants agreed that one of the most effective ways to avoid dispersion could be the collaboration between communities to support each other in promoting their national heritages, and solidifying their footprint in the history of Europe.

In the context of preserving national identity, the role of education in Diaspora schools was viewed to be of great importance. A number of speakers were invited to take the floor to speak about existing European projects that pursued the goal of providing education to the Diasporas. Dr. Yervant Zorian shared AVCвАЩs achievements and vision, as well as the role that e-Learning has to play in reaching out to the Diasporas.

Within the frames of the seminar in Budapest, Dr. Yervant Zorian also had the opportunity to meet with some of the Budapest Armenian Community leaders, such as Alex Avanesyan, Sossi Sousanian and Eranyak Oganova to discuss the needs of the community members and AVCвАЩs significance in meeting those needs. Dr. Zorian then visited the Saint Gregory the Illuminator Armenian Church and the Armenian Museum of Budapest, curated by Krisztina Sebesteny.

All the visits were followed by discussions of further plans of collaboration with AVC, which would then lead to an extended network across Europe and better outcome in the struggle of preserving Armenian identity away from the motherland.