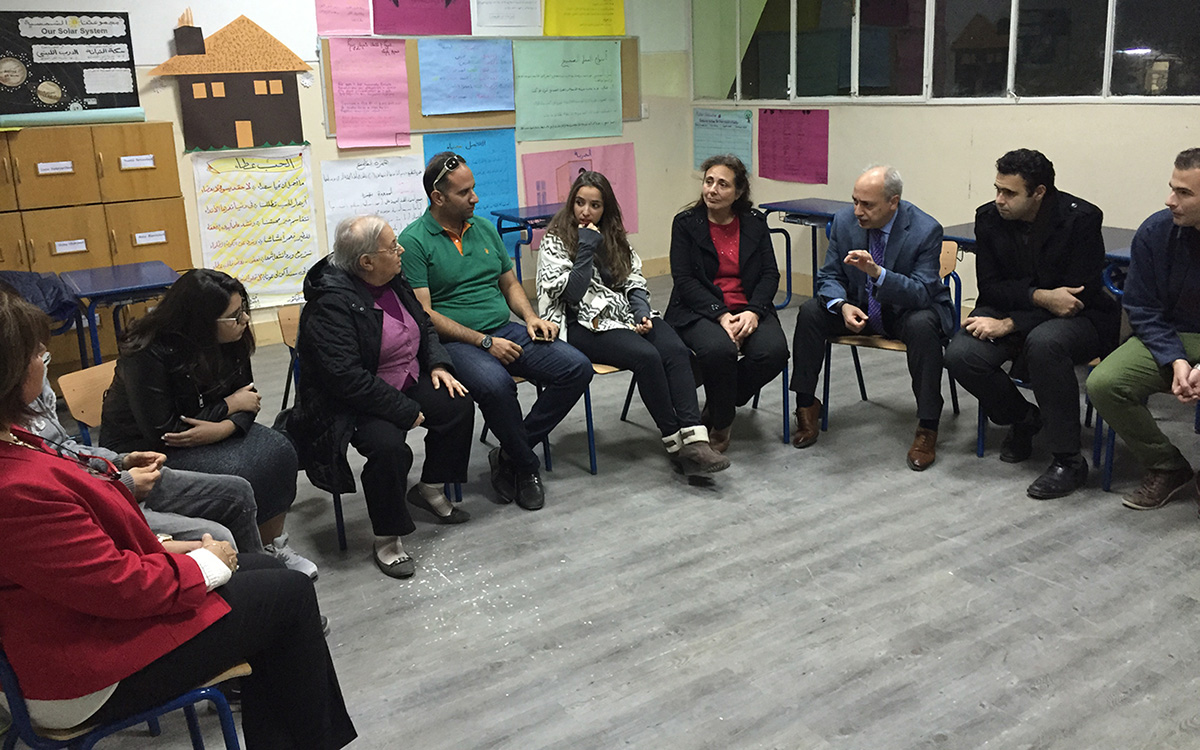 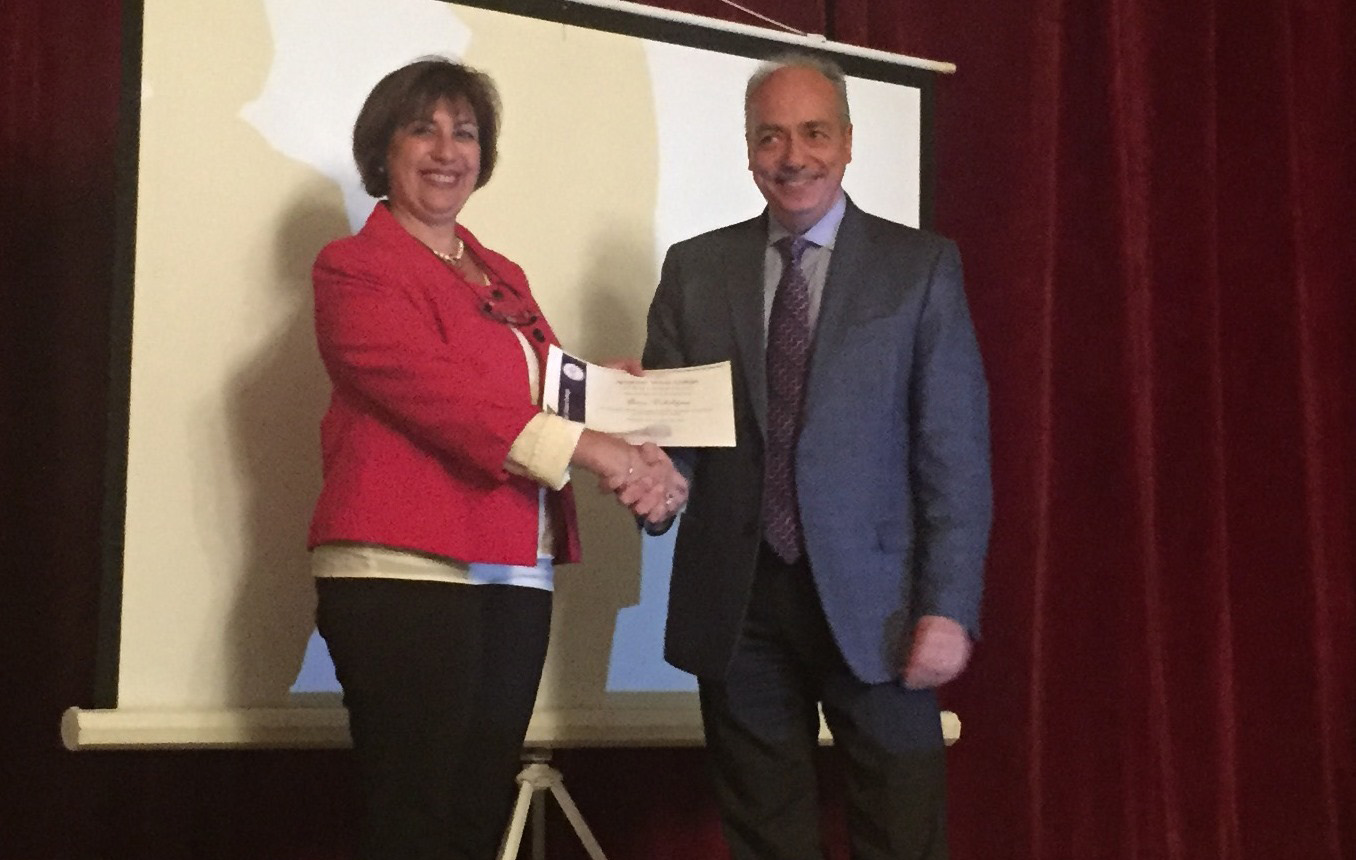 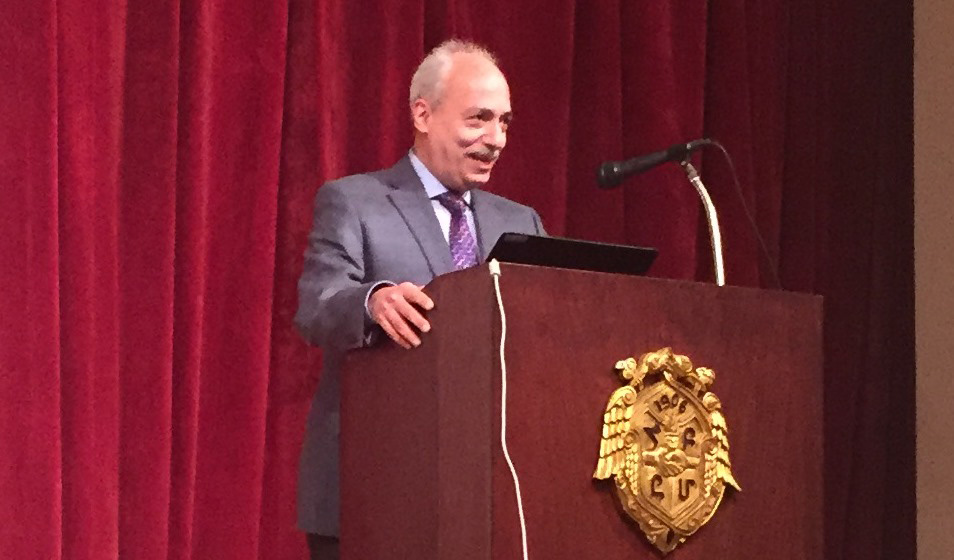 On December 6, 2015 AVC Founder Dr. Yervant Zorian visited Cairo for two public events, a meeting with AVC students and a public talk on e-learning and AVC.

A special meeting at the Kalousdian-Noubarian school in Cairo between some of AVCвАЩs past and current students and the AVC Founder turned into an open and sincere discussion session. The students shared their warm impressions of the learning process at AVC and provided useful suggestions for further improvements.

Yervant ZorianвАЩs comprehensive and attractive presentation on вАЬEducation and InnovationвАЭ in Belekdanian Hall in Cairo was the second noteworthy event of the day. The Armenian community members listened to the engaging lecture on the online education opportunity of Armenian Studies. Dr. Zorian elaborated on the role of the ICT as a tool to reunite Armenians worldwide and how it could help preserve the Armenian identity.

The lecture was followed by the distribution of certificates of appreciation to the students by AGBU Cairo, a gesture of inspiring and motivating the audience to pursue Armenian education. Dr. Zorian in turn awarded Anna Dolabjian, the AVC Liaison in Cairo, with a letter of appreciation for three years of dedicated service to AVC and announced her elevation to AVC Ambassador to Egypt for her tireless efforts. In her thank-you speech, Anna Dolabjian stated: вАЬThe success of an individual is a group product. AVC team membersвАЩ strong support and the spirit of cooperation have played an invaluable role in all AVC-AGBU Egypt joint achievements.вАЭ

The yearвАУend event created a great willingness to move into the New Year with a new enthusiasm to support the AVC presence and AVC studentsвАЩ growth in Egypt even more.