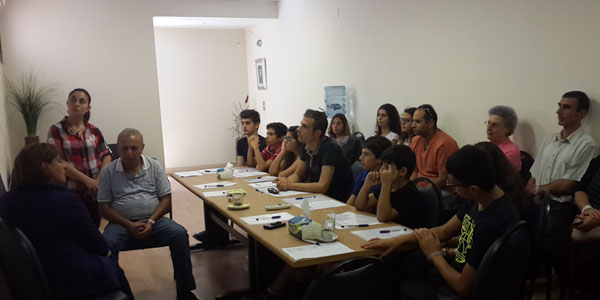 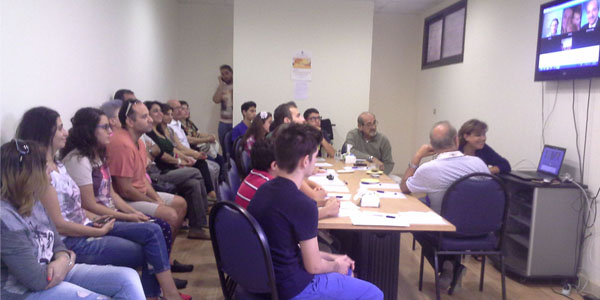 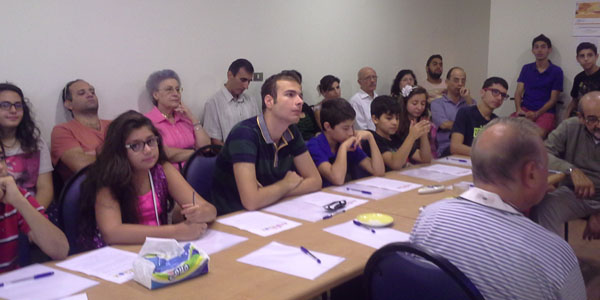 The office of the AGBU Cairo branch opened a new chess classroom on October 17 of this year, where many community members study. The chess classroom initiative began due to the tireless efforts of the Cairo AGBU office, the entire AVC team, and AVC representative Anna Dolabjyan. Today there are 12 students in the class, but many more students have shown their interest in the program and will become a part of AVC in the near future.

The learning process is organized in accordance with the hybrid model of educationā€”similar to many other communities. The unique approach of the hybrid education model that is offered by AVC helps Armenians from different parts of the world, and all those interested, to easily acquire the learning material as well as benefit from this engaging educational method. The Cairo chess class teacher, George Avanyan, completed the entire chess and teacher training program offered by AVC in order to become the AVC Certified Teacher.

AVC Academic Director Hasmik Khalapyan stated: "The Armenian General Benevolent Union was established in Egypt. Therefore, the launch of the AVC program in Cairo is of special importance for us. Many schools and communities all over the world took advantage of the AVC hybrid education, and we are pleased that the Armenians of Cairo are also engaged in the programā€¯.

Schools and communities of the Diaspora that wish to introduce innovative and attractive learning methods into their curricula, as well as supplement the program with additional resources, are choosing to participate in the AVC hybrid program. The Cairo Chess class is part of an AVC wide geography, which will be expanded within time.